Ebola PPE: How the 1995 Kikwit Outbreak Taught Us to Dress for Ebola 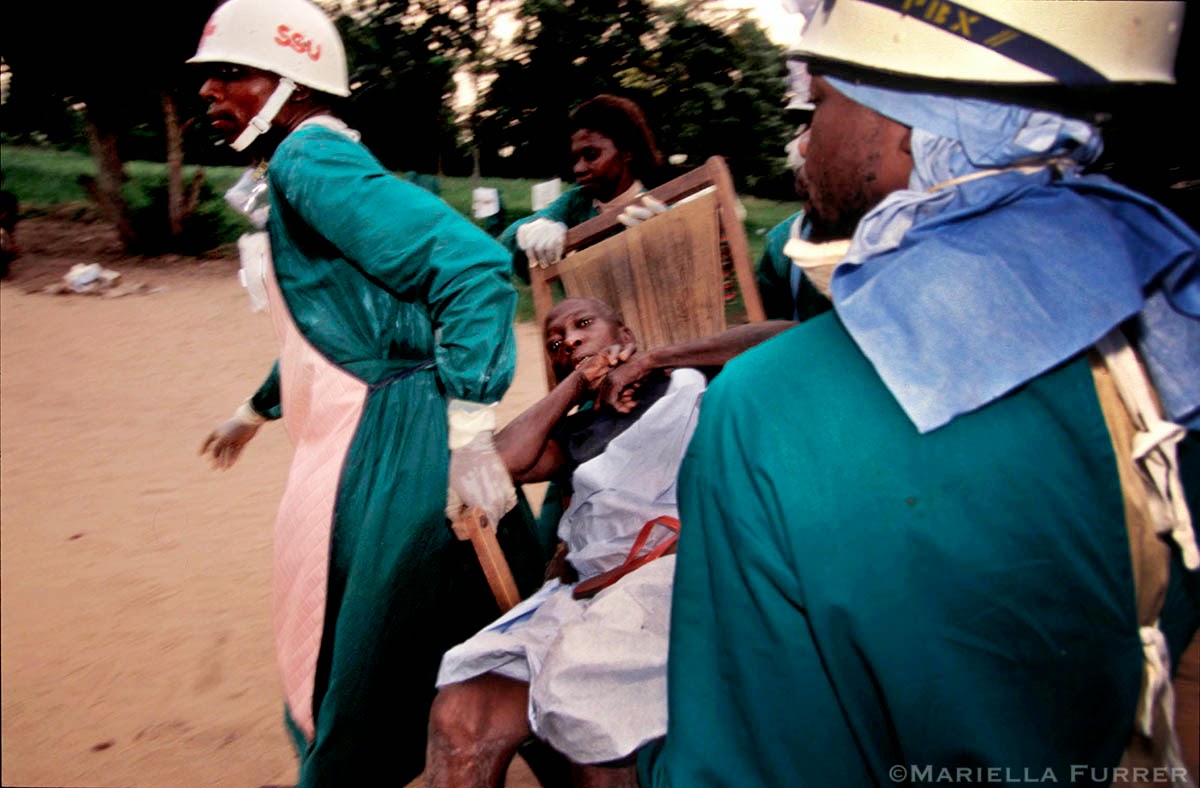 Well, we've beaten the airborne Ebola angle into the ground but there is still a lot of confusion about what PPE (personal protective equipment) is actually necessary to protect oneself in an Ebola epidemic. It's a fair concern and I think it really depends on where you are. Risk in a Liberian clinic that's overrun with patients and only a few HCW (health care workers) is much higher than in a fully staffed modern western hospital with caregivers who are well rested and highly trained. In that case, it's not the virus that dictates precautions, so much as the environment. But what do you really need, in a real world epidemic situation, to be protected from Ebola? Well, this question has already been answered.

In 1995, the town of Kikwit, Democratic Republic of the Congo and surrounding villages were the epicenter of a serious Ebola outbreak between January and June. During this outbreak 317 people were infected and 245 people lost their lives. In May of that year an international team was called in to help. This team did everything they could to effectively intervene: they went house-to house searching for patients, reviewed hospital and dispensary logs, performed retrospective contact tracing and interviewed everyone involved. One of the most interesting things to note about this outbreak is that a close look at the case definition showed that merely dying during the outbreak was as good a definition as any, with a 95% predictor of Ebola.

In Kikwit, there were two powerful ways by which aerosol transmission of Ebola was ruled out and the necessary PPE was defined.

The first of these was through transmission data collected from patients and family members. Once all the information was in, it was clear that only the person who took care of an Ebola patient got infected. There were zero cases of people becoming infected without direct contact with an Ebola patient. Zero. This is taken from the paper published on it by Dowell et al 1999:

"All secondary cases had direct physical contact with the ill person (rate ratio [RR], undefined; P,.001), and among those with direct contact, exposure to body fluids conferred additional risk (RR, 3.6; 95% confidence interval[CI], 1.9-6.8). None of the 78 household members who had no physical contact with the case during the clinical illness were infected (upper 95% CI, 4%)" 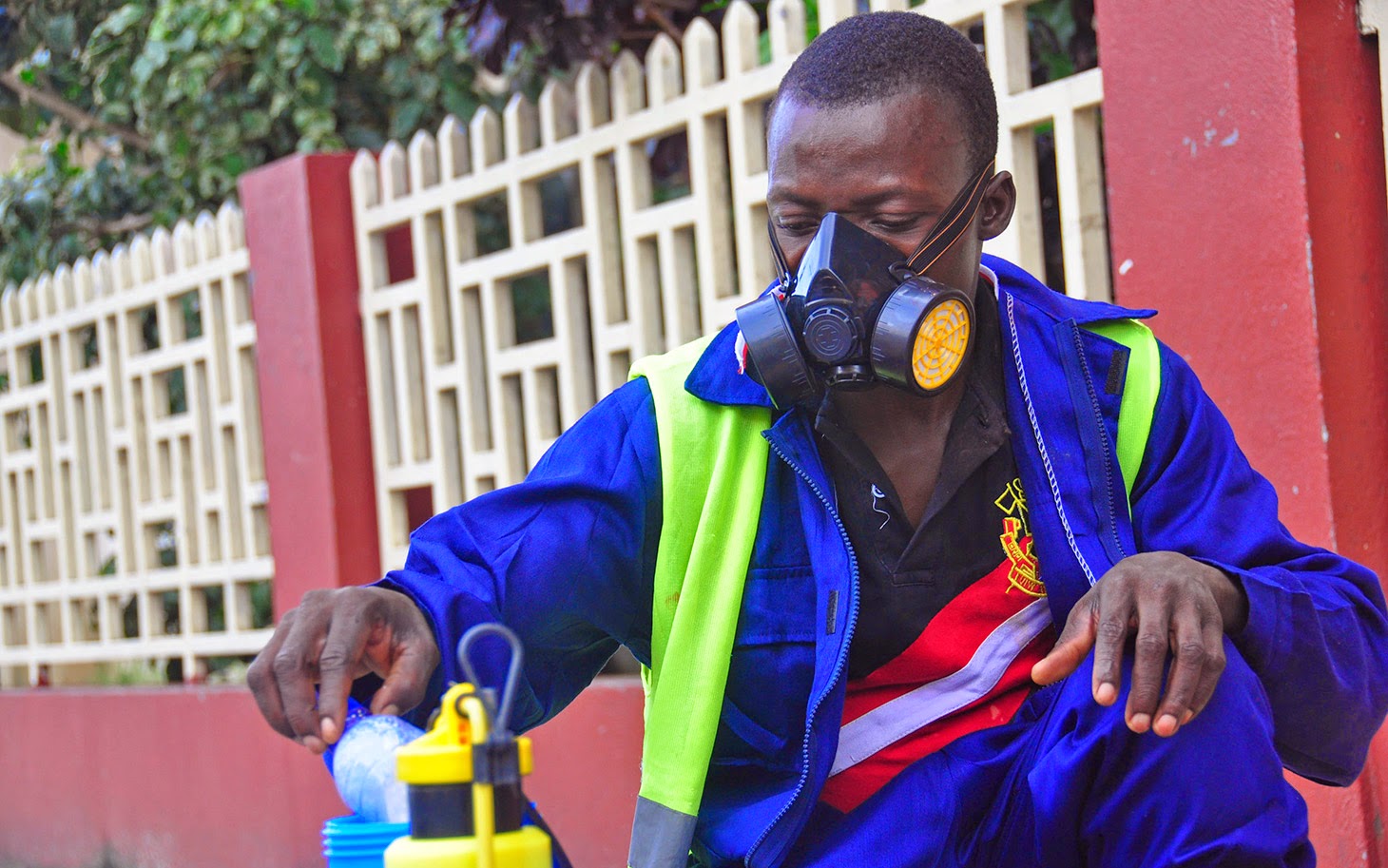 Did you catch that? Every secondary case was due to direct contact with a symptomatic Ebola patient. This is why it's so frustrating to see people in W. Africa without gloves, wearing respirators or covering their mouths and noses with their t-shirt, like this man in a WHO photo. They clearly don't know where the real danger is and we're not effectively helping them understand it.

The second way in which aerosol transmission was ruled out in Kikwit was by the way they contained it. When Pierre Rollin got to the Kikwit General Hospital it was a mess. There were contaminated needles scattered around the floors, blood and other bodily fluids smeared everywhere. It was filthy and patients weren't being treated. No one was providing supportive care because they were afraid to start an IV or give an injection. Pierre initiated and supervised clean-up efforts, starting with PPE, and it got the outbreak under control. He gave the health care workers and family members the basics, including gowns, surgical masks and gloves and once that was implemented the transmission stopped. It. Stopped. The only case that occurred in that outbreak after that, occurred in a small nun-run hospital outside of Kikwit.

They didn't have tyvek suits and PAPRs. All they had was protection from liquids, not aerosols, and they didn't get any more infections. This was striking evidence that Ebola is not airborne. It also argues that when the basics are used early and used correctly, Ebola can be contained. This was also the case for the Marburg outbreak in the DRC that occurred from 1998-2000. For me, this just illustrates how seriously under supplied W. Africa is. Had basic PPE been available at the beginning of this epidemic, things would have been different. But now we're behind it, unable to catch up and terrified people are lying about exposure and fleeing the area. Because of this, Ebola is going to keep killing a lot of people in Africa. 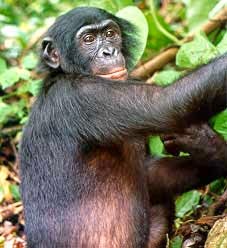 There have also been three other Ebola cases treated in modern western hospitals that support this basic PPE requirement. Before Kikwit, in 1994, a 34 year old female veterinarian working with a group studying chimpanzees in Tai Forest, Côte d'Ivoire, performed a necropsy on a dead wild chimp. Eight days later she got sick and was flown back to Switzerland and treated for what they suspected was Yellow Fever. She was cared for with no special precautions and she recovered. A sample from her was sent to the Pasteur Institute where it tested positive for Yellow Fever. So the sample was given to Bernard Le Guenno, a noted hemorrhagic fever virologist, so that he could isolate Yellow Fever for confirmation. Bernard did virus isolation but he didn't get Yellow Fever, he got Ebola. The Tai Forest species. Oops. By then, the patient had recovered and there were no secondary cases.

The other two cases were in Johannesburg, S. Africa. A physician treating Ebola patients in an outbreak in Gabon in October of 1996 got infected and flew to Johannesburg without telling anyone. He was cared for at the Morningside Medi Clinic and in November recovered and returned home. No special precautions were taken for his care. During the placement of a central line in the Gabonese doctor, a nurse was exposed to a lot of blood and she became ill soon after, on November 2nd. By November 9th she'd not responded to any treatments and her symptoms were consistent with VHF. They suspected Crimean Congo. ***They sent samples to Bob Swanepoel, at what is now called NCID, to test for CCHF and his technician ran it against all VHFs. It turned out to be Ebola. Public Health then stepped in and transferred the patient to Johannesburg Hospital where she was cared for by Guy Richards and his team who used Ebola appropriate PPE. The nurse didn't make it. However, once again, with the initial absence of special precautions, there were no other secondary cases.

So as you can see, there's powerful evidence that basic PPE to protect against fluids is actually enough to protect against Ebola. Unfortunately, in the current outbreak, there are very few HCWs, with very few resources, to care for an exploding numbers of patients. This leads to, and combines with, exhaustion to create an epidemic that's out of control. In addition, the inability to communicate that Ebola is in fluids, but not airborne is seemingly impossible. Many educated Americans I try to explain it to don't get it, so how can we expect a terrified population in the middle of the horror to understand? 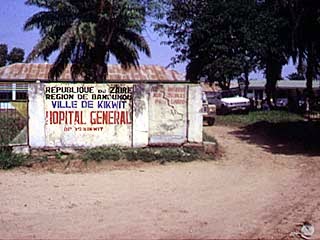 The Kikwit Ebola outbreak provided an unprecedented opportunity for us to learn about Ebola in all regards and those involved took advantage of it. They studied and they learned. Experts who worked extremely hard under deplorable conditions published papers, and the real tragedy here is this:
In all of the papers published regarding the Kikwit outbreak, there are recommendations for handling future outbreaks including containment, health care worker safety, patient physical and psychological care, and information campaigns to both educate people and prevent discrimination against survivors. It's all there.

Apparently no one bothered to look for it.

***this was updated on Sept 7 2014 to include additional specifics that should clear up any confusion about how the nurse was treated or her samples tested. Thanks to Ian Mackay and Raina McIntyre for providing the missing pieces.