Ebola Patient Zero: What we do, and do not, need to know about an epidemic index case 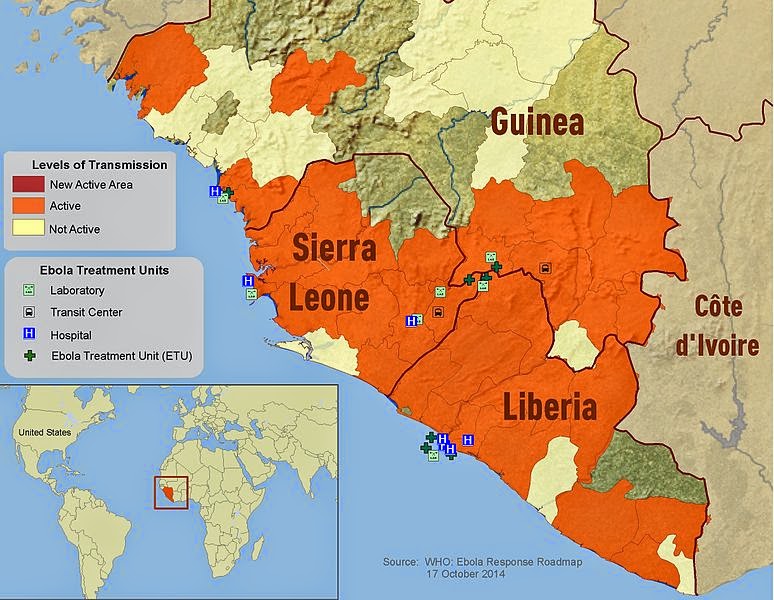 Whenever there is an infectious disease epidemic there will also be an index case, or patient zero: the first recognized case of the disease in a population; the case that alerts you to the presence of the disease. From an epidemiologic perspective, identifying this case is critical because it can provide really important information. How the index case got infected can offer insight into the pathogen's natural reservoirs or modes of transmission, and can also help clarify at what point in disease progression the patient was infectious and how the disease initially moved through the population. All are critical in helping define strategies for future epidemic prevention, control and health care approaches. For these reasons there are things we need to know about an index case. We need to know where they lived, where they went and what they did on the days they might have become infected. Who did they have contact with? When did symptoms start? What did they eat? Did anything unusual happen? Did they go hunting? Was there an insect or animal bite? An injury? A fall? A swim? Who helped them? Are they sick now? These are all important and can help pinpoint the original source of infection.

But do we actually need a name?

Epidemics aren't only about hard science. And while learning all we can about the virus and its transmission will allow us to better fight future epidemics, we shouldn't neglect the human element in the pursuit of knowledge. We have numbers on graphs and charts: cases, deaths, beds. But these statistics are about people and it's often the human stories that drive us. Maybe that's why we look for the names. But should we look for that name?

Many index cases are known, some even famous. You've heard of Typhoid Mary no doubt? Her real name was Mary Mallon and she was forced into isolation after it was discovered she was the (unintentional) cause of dozens of typhus infections. We also know the names of the index cases for the 2003 SARS, the 1854 cholera, and the 2009 swine flu outbreaks. We even know the name of the very first Ebola index case ever recorded, from the 1976 outbreak.

And now we know the name of the index case in this Ebola epidemic. We have had the information regarding the index case for a while now. We've known it was a child in Guinea and we've known that, as the first family afflicted by this epidemic, their losses were great. But now we've also been given the name of the two-year old child who was Ebola's first victim last year.

I believe there are many (maybe most) who will not blame this child or his family, but there are those who will. This tragedy will be replayed again and again and the stigma that's already been borne by the family and community will also be replayed. How can it not? This is the largest, most horrific Ebola epidemic in history. Thousands are dead, more dying and it's not over. Who knows what the final toll will be when all is said and done? We can't know that now, but when we do we will be able to trace it all back to one chance encounter with something infectious; one innocent child, one loving family, one community that had no idea what they were up against. A horrific tragedy in every sense of the word.

And by publishing this precious child's name and family photos for our consumption, have we added to our understanding of the epidemic, or is this a new tragedy - one that we must own?